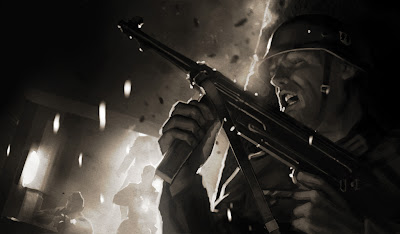 Some of the artwork from the Outpost prequel comic is being previewed on the official movie Facebook Page. The comic itself is currently being developed for IPad.

Outpost 2  will be featured during Frightfest in London's Leicester Square this August and has a DVD release shortly after.

Watch out in the credits for a handful of UK comic book artists. 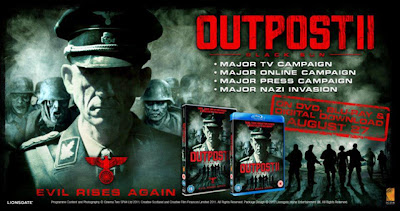