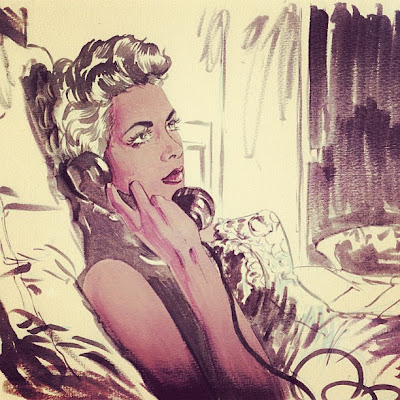 1) What was your first published work?
Well my first paid work as an illustrator was for the Science Museum London doing technical drawings. I got that through an agent I was working with at the time. My first published work in books was RPG stuff for Green Ronin mainly. I think the first book I appearing in was the Advanced Player's Manual HC. 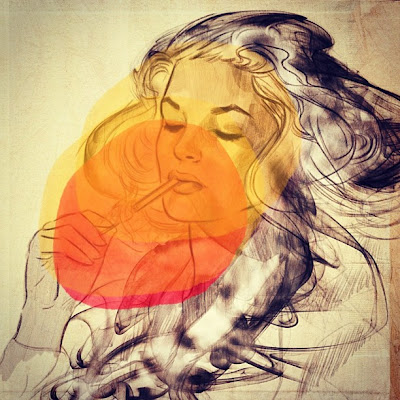 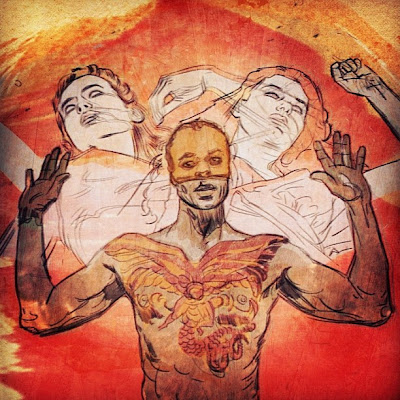 3) What would be your dream job to illustrate?
Daredevil. But I kind of wouldn't want to do it either, it's too special for me. It's been the only comic I've read constantly since childhood. The Elektra stuff had me hooked at about the age of 10 I think. I'd also love to illustrate a volume of Stephen Kings The Dark Tower. I remember the Phil Hale volume, I'd look at those paintings for hours. 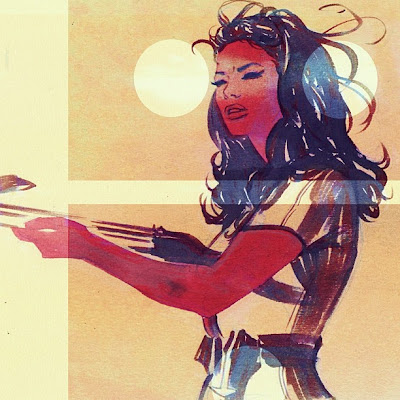 4) Tell us a bit about the illustration(s) you've sent?
Most are from movies I love. I draw a lot from films. I'm a big film buff. Use to work as a 35mm projectionist at an art house cinema. I'd spend hours in the projection booth watching the movies and just doodling. I loved that job. I later worked for the European Federation of Fantastic Film which focuses mainly on genre film, horror and fantasy. These are definitely the films I love the most, along with lots of classic and Neo Noir.
The illustrations/doodles on here are from Manhunter, A Touch of Evil, To Have and Have Not. There are a few commissions in there too, Domino from Thunderball and Cabin in the Woods. 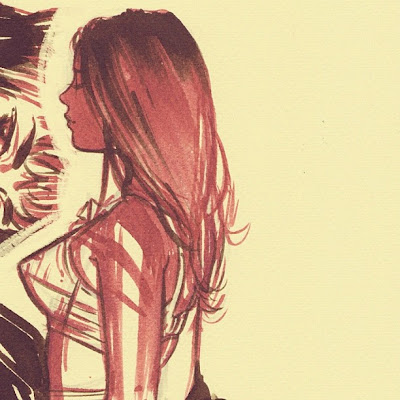 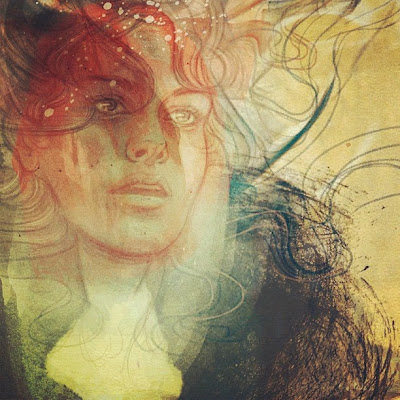 5) What can we expect to see from you next (what are you working on)?
Right now I'm working on the Image comic Elephantmen by Richard Starkings. I'm in talks with one of my favourite writers about another project for Image and I'm working on a creator owned mini series called Elsaet's Sound which is a crime noir set in Alaska with a touch of magic realism. The protagonist is a Sheriff called Elsaet. 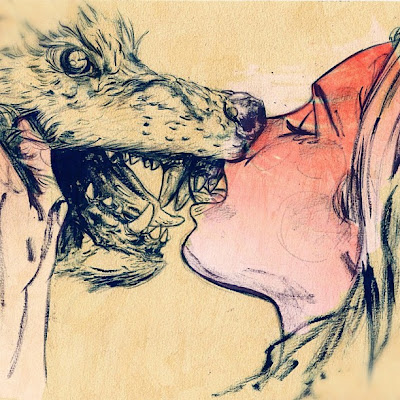 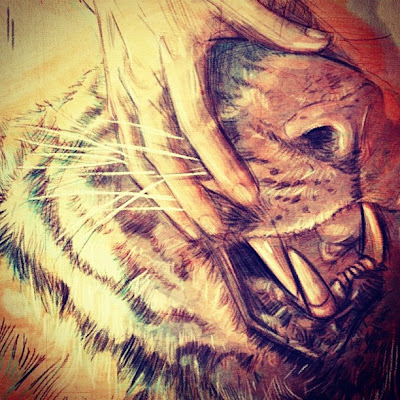 6) If you hadn't become an artist what do you think you'd have ended up doing?
A rubbish rock star. I'd probably set up an art festival so I can hang out with all my favourite artists.......oh wait.

7) Where can we see more of your work (web links)?
www.tulalotay.com
Posted by Graeme Neil Reid at 8:00 AM