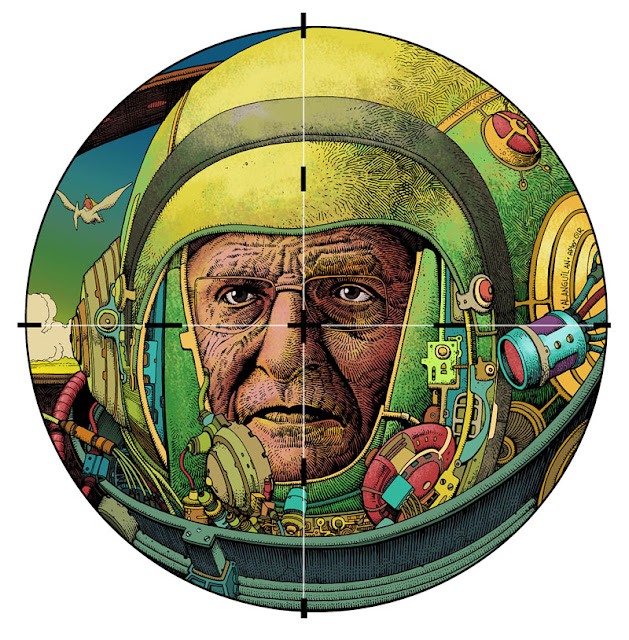 1) What was your first published work?
It was the drawing of an eagle. More specifically a Philippine Eagle, more known in the old days as the "Monkey Eating Eagle". One such eagle was born in captivity and it was a time of great celebration as it's a bird that's very rare and endangered. I drew the eagle in front of its proud mother and sent it off to our local national newspaper "The Daily Globe" towards the end of 1991. Much to my surprise, they published it. 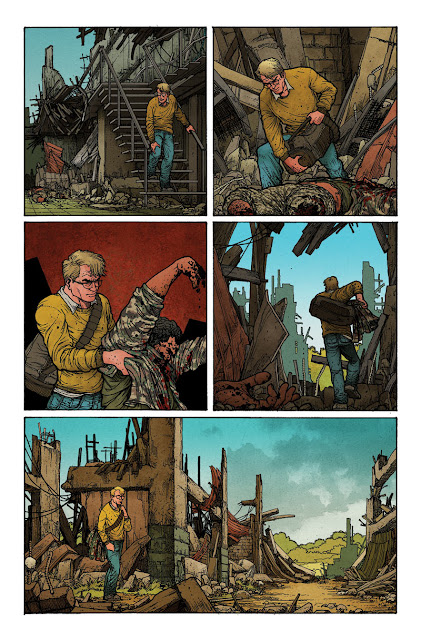 2) Who or what inspires you?
Oh my God, a lot of things and a lot of people. I get inspired by the terrific work of other artists, not only in comics but in other fields. These are people like Peter Jackson, Bruce Springsteen, Alan Moore, Frank Miller, Barry Windsor Smith, David Mazzucchelli, Francisco V. Coching, Alex Niño, Nestor Redondo, Russell T. Davies, Murray Gold, Moebius etc.

3) What would be your dream job to illustrate?
Generally, I really would love it if I can just write and draw my own stories and make money out of that, and live off of that. I think that's the dream of a lot of people in comics. But the fanboy in me really wishes that I could draw the Hulk. In a way, that's already half come true, because my current project right now is inking Indestructible Hulk, pencilled by Leinil Yu and written by Mark Waid, no less. But it's a dream of mine to be able to draw him myself. 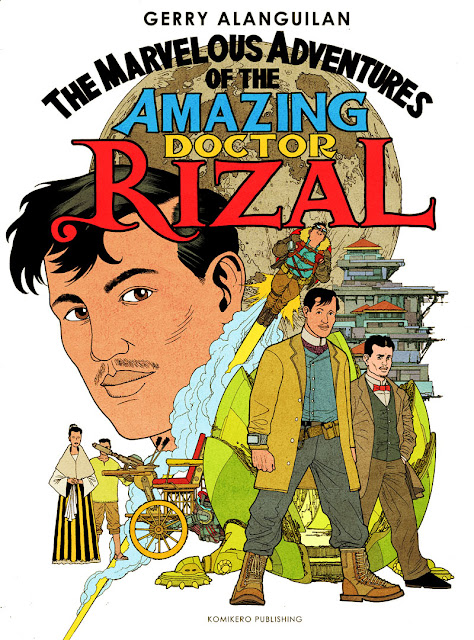 4) Tell us a bit about the illustration(s) you've sent?
One illustration is a tribute to Moebius. It's a take on a classic cover of his which appeared as the cover to an issue of Metal Hurlant, depicting the image of an ape in a space suit. To me it's the definitive Moebius illustration that's been seared into my brain ever since I was a child. So when time came to draw a tribute, I wanted to pay homage to that.

The second is a page from an unreleased comic book I had pencilled, inked and colored. It's kind of a post apocalyptic thing. It kind of broke my heart that this project fell through because I was really happy with what I had done at the time.

The third is a cover study of "The Marvelous Adventures of the Amazing Doctor Rizal" project. I plan on making this a large format, full color, all ages graphic novel, and the design of the cover attempts to convey a sense of adventure that would hopefully appeal to older readers as well as younger children. I'm leaning towards not using this cover, but it gives a general idea of what I wanted to convey.

The last is a sample of my inking over Leinil Francis Yu. This is a page from Silent Dragon, published by Wildstorm/DC, written by Andy Diggle.

5) What can we expect to see from you next (what are you working on)?
I think I'll be pretty much be doing inks for Leinil Yu for the foreseeable future. That means inking him for his duration on Hulk, and whatever projects he may have after that. But I will also be doing my own stories. I hope to launch a graphic novel that I will be serializing online very soon. I'm also working on something called "The Marvelous Adventures of the Amazing Doctor Rizal", a sci-fi take on our National Hero. 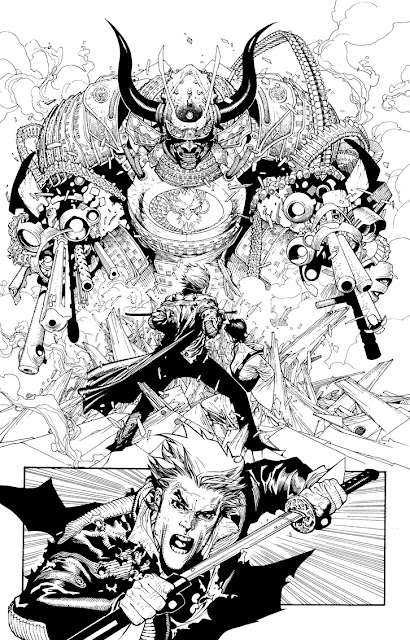 6) If you hadn't become an artist what do you think you'd have ended up doing?
I was a late bloomer in comics. I only started doing it professionally when I was 24. Before that I was already a licensed and practicing Architect. That's probably what I'll be doing now. If not, I'll most likely be an actor.

7) Where can we see more of your work (web links)?
http://alanguilan.com/komikero/portfolio.html
Posted by Graeme Neil Reid at 8:00 AM