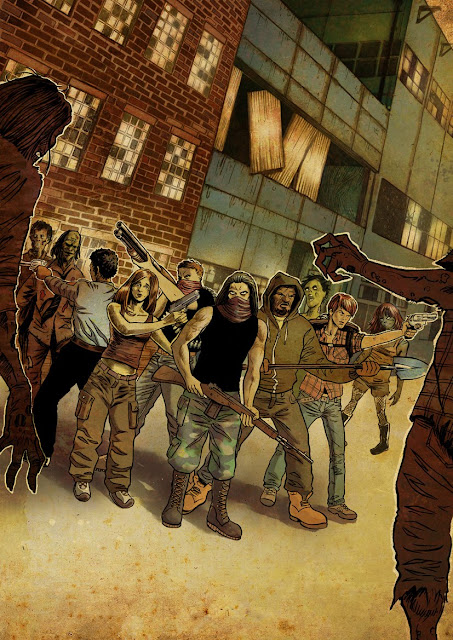 1) What was your first published work?
Two strips in issue 21 of Dogbreath – the Strontium Dog fanzine. I’ll always have a soft spot for Johnny Alpha. 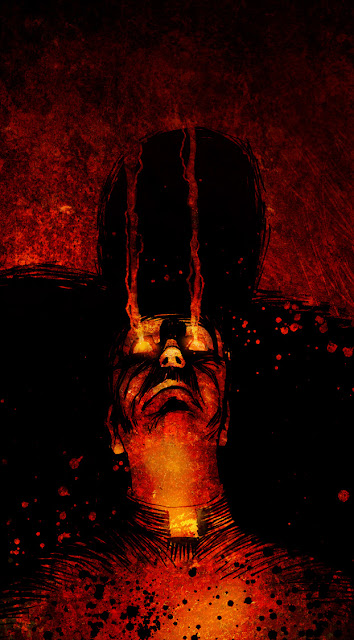 2) Who or what inspires you?
A variety of people and things – Mick McMahon, Arthur Rackham, H.P. Lovecraft, 2000AD, the films of John Carpenter and David Lynch, dreams and nightmares. The small press scene and all those involved in it constantly inspire me too – being part of it is great fun. There are a few individuals I’m in regular contact with and we all play off each other and gee each other along. Trying to make it as an artist can be a lonely business at times – thank god for the internet! 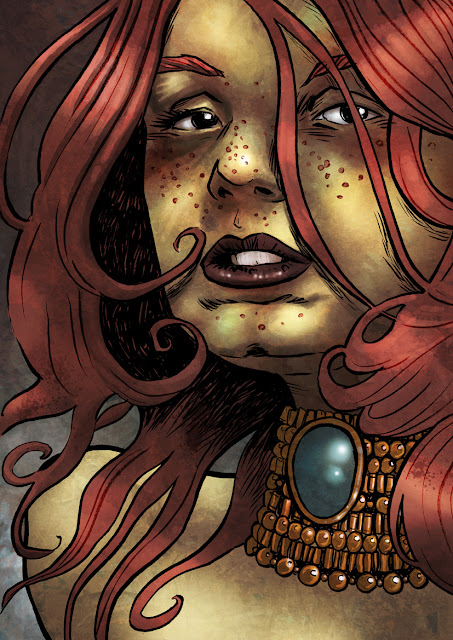 3) What would be your dream job to illustrate?
Anything for 2000 AD! In particular I’d love to take a crack at a classic character like Rogue Trooper or Slaine. 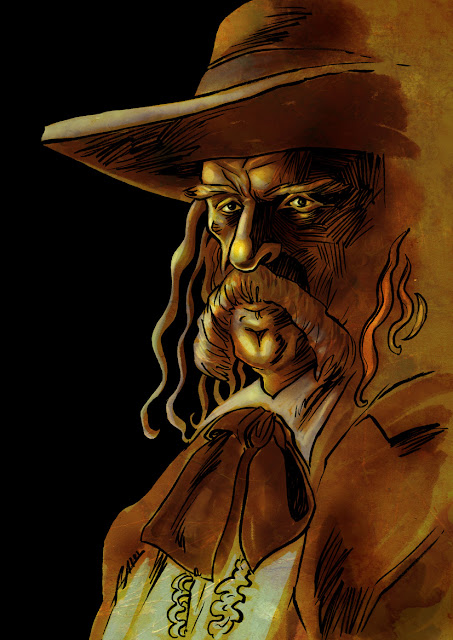 4) Tell us a bit about the illustration you've sent?
I’ve sent in a few (or is that a deluge?) – some are portfolio pieces, one or two were produced for a collaborative art blog, one is the front cover for a survival horror novel called ‘Six’, and some are panels from the forthcoming graphic novel ‘My Maker & I’ that I’m colouring, and is due to be published by Accent UK at the end of year or early 2012. The art for this is by Dan Duncan, who has recently been hired by IDW to draw the new run of Teenage Mutant Ninja Turtles. His stuff is a joy to colour, full of energy and style. 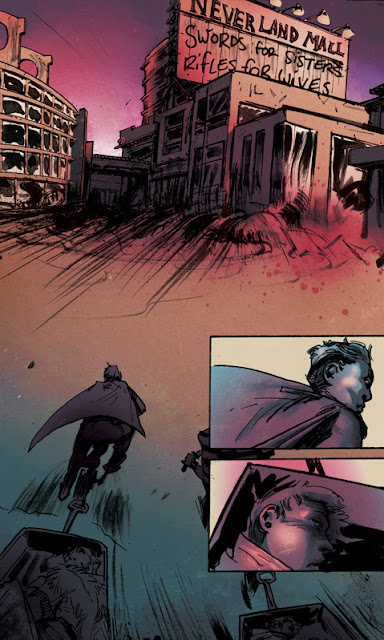 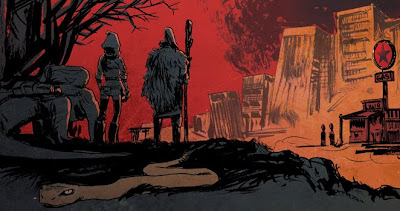 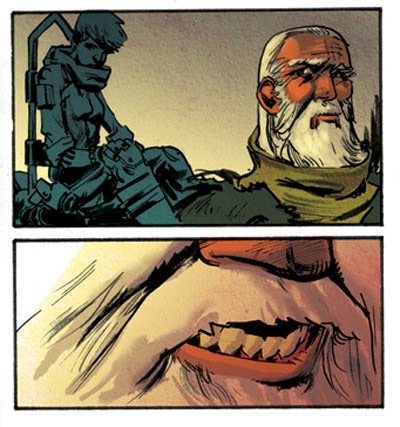 5) What can we expect to see from you next (what are you working on)?
Well that would be the aforementioned graphic novel, amongst other things. I’m also drawing and co-writing a new strip with that enigmatic scribe known only as ‘Emperor’ – I’d describe it as ‘if Lovecraft had written Twin Peaks’. It’s a project which is very close to my heart, and which has been gestating in my head for at least a decade, and it’ll hopefully debut later this year in a new comic which is in the works as we speak. There’ll also be other bits and pieces in the small press – another cover for Paragon and a strip in Zarjaz which I’m very excited about too. 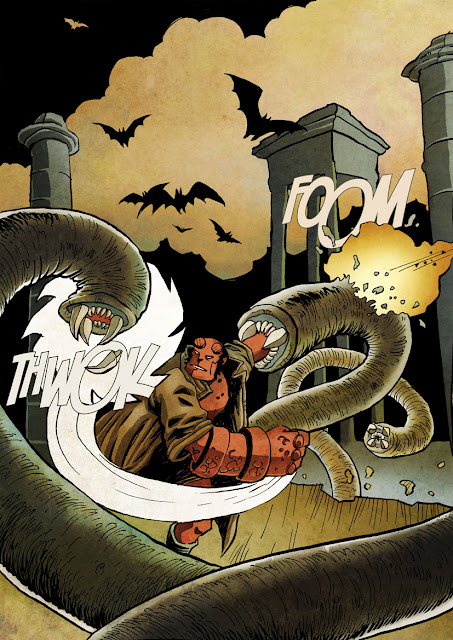 6) If you hadn't become an artist what do you think you'd have ended up doing?
Owning an old-fashioned toy shop. 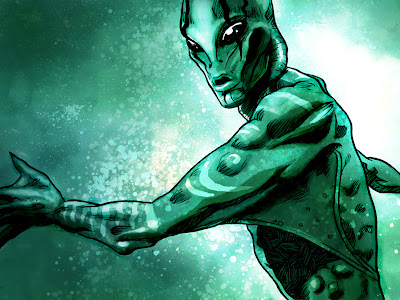 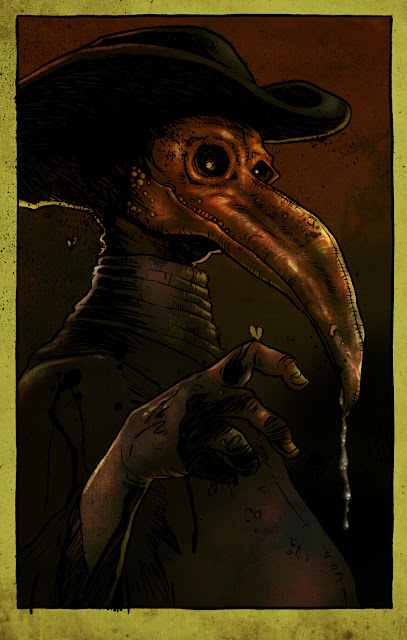