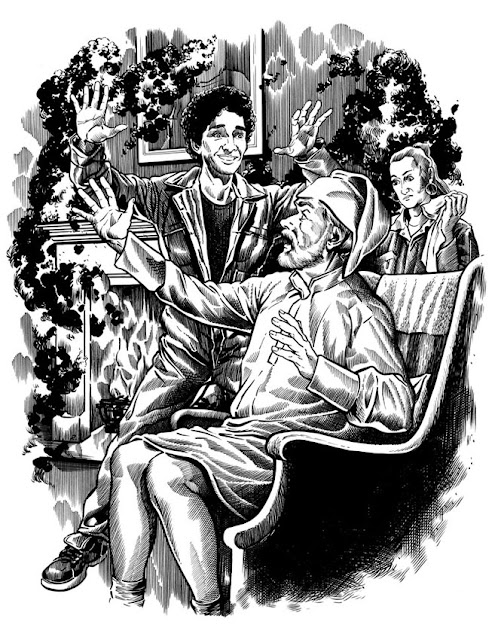 A quick break from the Star Wars posts to mention some new book work. Starting last Sunday (28th October) was the fourth series of the popular TV series Misfits on E4 which follows five teenagers on community service who get caught in a freak storm and develop superpowers… from ASBOs to superheroes!

Out now from Hodder & Stoughton is a rather nice hardback book to accompany the series called MISFITS: What is wrong with the youth of today? Written by Mike O'Leary and designed by the good people at The Book Design Company I was asked to produce a selection of different illustrations for the book.

Full-colour and brimming with never-seen-before photos and too-rude-for-TV cartoons and illustrations, this book will provide you with everything you ever wanted to know about MISFITS but were too afraid you'd get headbutted to ask.

Having watched the series so far I was more than happy to work on the book and the different styles of illustration that I was briefed to produce made it an interesting and fun job to work on. 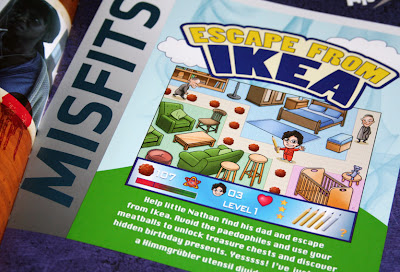 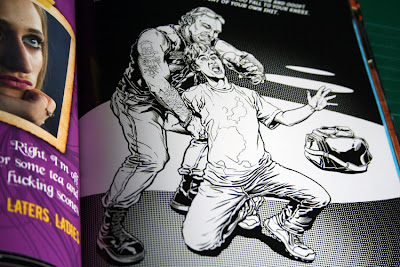